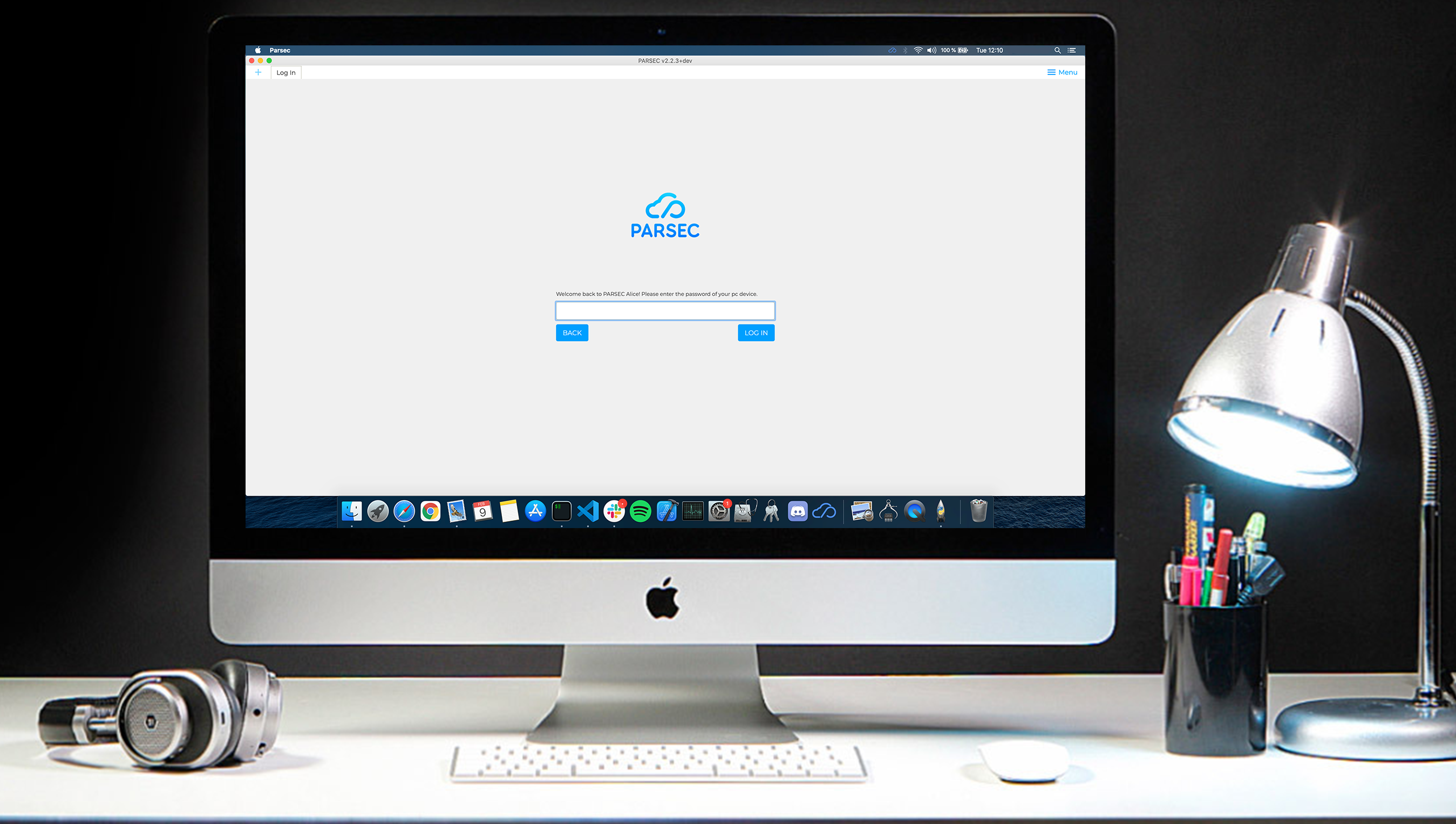 Parsec on the web

With the Rust rewrite of core and the new shinny VueJS GUI, Parsec will soon be able to run on the web \o/

Here we will have a look at the specificity of the Web platform and what evolution can web make to accommodate them.

For obvious security reason, there is no Web API to allow a random website to mount a virtual drive on the user’s machine. This is also true for browser extension.

Virtual drive is the main way to interact with data stored in Parsec when using the desktop and mobile clients.

On web this is replaced by two approaches:

So the virtual drive is a must for any advanced usage, however being able to display and edit the most common files type directly from the Parsec app is a good thing. And this true even on the non web version of Parsec:

From the point of view of the data exchanged with the outside world, a application lifecycle can be break down into two parts:

What we can see is a native app comes with a strong separation between the installation/update step and the usage one. On the contrary a website is in charge of both sending the web app the client should run *and* handle application logic&data later on.

This is not a big deal in a traditional scenario:

However things are different for a Zero-trust application such as Parsec:

Of course any application source can be corrupted, so the idea is more « how complicated » does it gets:

For a native app, the attacker has to impersonated the trusted source (which is getting harder now that people install application from stores instead of downloading them from random websites). Alternatively the attacker has to get access to the app store account of the developer.

In either case, the attack is visible:

On the opposite, a web application allows much stealthier attacks:

The last point is very important, considering an actor hosting a Parsec server that ends up in a legal obligation to break Zero-trust:

As we saw, a web application reduces security compared to a native one. However that can be acceptable tradeoff for certain usecases:

In other words, using Parsec as a web application depends of the sensitivity of the exchanged data and the trust in the hosting party ¯\\_(ツ)_/¯

Last but not least, web application can also be distributed as web browser extension. In this case the distribution model is similar to regular native application (the application is provided by the developer, and available publicly on the mozilla/chrome extension store). Of course the downside of this approach is the user has to install an extension which is cumbersome compared to just browsing a website.

The Bitwarden password manager is similar to Parsec in many ways:

– It is open source and very cool 😉

– It support a broad number of platform: Native, mobile, web and web extension.

There document is also very good at explaining what they do !

An interesting point in Bitwarden is it uses a single authentication to access both the user data and authenticate (the user’s password is derivated in two different way to create a secret shared with the server for authentication and a never shared secret used to decrypt the data encryption key).

In Parsec there is a separation between a user and its devices: each different machine the user wants to access a Parsec organization from has its own signing key (and on the opposite the decryption keys are shared between all the different machines as it constitutes the entry point to what the user can access).

The benefit of this approach is to be able to precisely identify which device has been used to add information to the system (given manifest/certificates/etc. must be signed by a device to be considered valid).

The corollary of this approach is each new machine must be enrolled by an existing one.

From a security point of view this is a good thing given it works similarly as two-factory-authentication.

On the other hand it makes creating a new device more complex.

Things are getting worse here when considering Parsec web:

All the private information a device needs (so both device signing key and user decryption keys) are only stored locally in a « device key file ».

The reasons for this are twofold:

Hence changing the password protecting a device key file on one machine doesn’t do anything on another machine. This is counter intuitive compared to how most applications work :/

It appears clear that Parsec web requires storing the DKF server side.

On top of that the two reasons for device stored locally can be overcome:

Of course power users will want to keep security at its highest,  so we shouldn’t make DKF server side storage the only choice. « Luckily » we have no choice but supporting the existing local-only DKF approach for backward compatibility 😉

A way to implement both only and local DKF:

When selecting an existing login or filling a new login, the following dialogue appears:

This dialogue should typically also allows displaying advanced information about the login (typically server address, if the key file is stored in the server on only in local)

From this dialogue, a configuration button should be present to change the login protection (switching to/from smartcard protection, uploading the key file to the server, remove the device key file from the machine etc.)

With this approach, the device key file format should be updated to add a stored_in_server boolean flag. This flag would allow to store the cache on online-stored DKF as regular local-only-stored DKF.

On top of that the organization configuration (so also organization_config API) should be updated to add a boolean indicating if online-stored DKF is allowed or not.

We should probably do something similar to what is done by Bitwarden:

This way an attacker cannot just download the encrypted DKF and try to bruteforce it.

When device are stored online, recovery is much easier: only the key encrypting the DKF should be exported.

I guess the GUI should contain the two exports approaches (exporting a device file + the recover key or just the recovery key) depending on if the DKF is stored online or not.

When hosting Parsec on the SAAS, there are two type of authentication:

The key point here is those two authentication have nothing in common from a technical point of view but appear very similar from a user point of view (having two different kind of account for the same service is pretty weird).

Worst: it is likely the user mixes his passwords and send to the SAAS authentication his password protecting his device key file!

Right now the SAAS website is not able to do anything with this password given the device key file is only stored locally, but 1) it is nevertheless not great for security and 2) Parsec web will most likely force us to store the device key file server side 🙁

A good improvement here would be to unify both Parsec and SAAS authentications.

This is currently doable with the Qt5-based GUI, but should be much easier with web-based GUI: 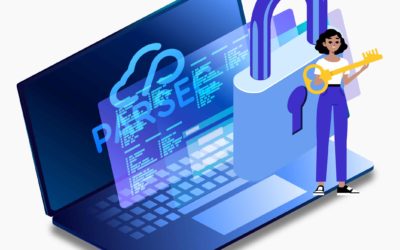 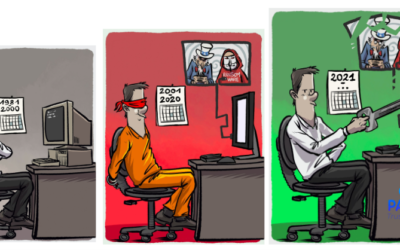 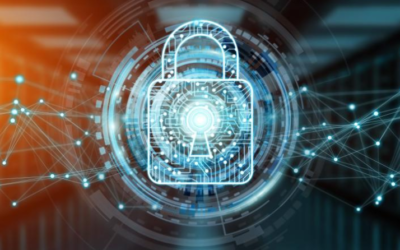